The District provides building inspection services for Port Hardy. Before beginning construction, please contact the Municipal Inspector about your project. The inspector is available Monday-Friday during regular business hours at 250-949-6665. 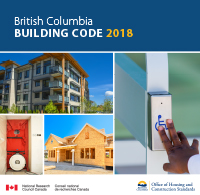 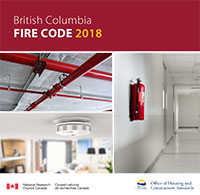 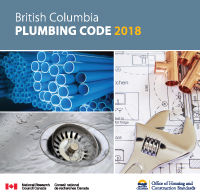 IT IS EVERYONE’S RESPONSIBILITY TO PROTECT ARCHAEOLOGICAL SITES ON BOTH PUBLIC AND PRIVATE LAND.

The District of Port Hardy lies within the traditional territory of the Kwakiutl People which has a rich history in and around Port Hardy. As a result of that history archaeological sites are known in Port Hardy and some are identified by the Archaeological Branch of BC and protected by the Heritage Conservation Act.

Physical evidence of B.C.’s original inhabitants are represented in today’s landscape by a wide variety of archaeological site types. Most sites show evidence of art, habitations, resource gathering and production, tool making, and traditional ceremonial or ritual activities, such as:

If you think you have discovered an archaeological site, contact us. You may also want to contact the archaeology or anthropology department of your closest university or college, as they may be able to give you some insights into what you have found. Additionally, you may want to contact a professional consulting archaeologist.

If you think you have discovered human remains, please contact us immediately and do not disturb the remains. We’ll notify the Coroner’s Office and the local policing authority. The Coroner’s Office will determine if human remains are of archaeological significance. We may also arrange for a qualified anthropologist or archaeologist to provide an assessment of the remains.

If the remains are of archaeological significance, we’ll attempt to dispose of them in a culturally appropriate manner. Generally, if remains are still buried and are under no immediate threat of further disturbance, they will not be excavated or removed. If the remains have been partially or completely removed, we’ll facilitate disposition.

If a cultural affiliation for the remains can be determined, we’ll contact an organization representing that cultural group or First Nation.

If you find anything of archaeological significance on your property, please STOP WORK and call the District Office at 250-949-6665 and the Archaeological Branch at 250-953-3334. 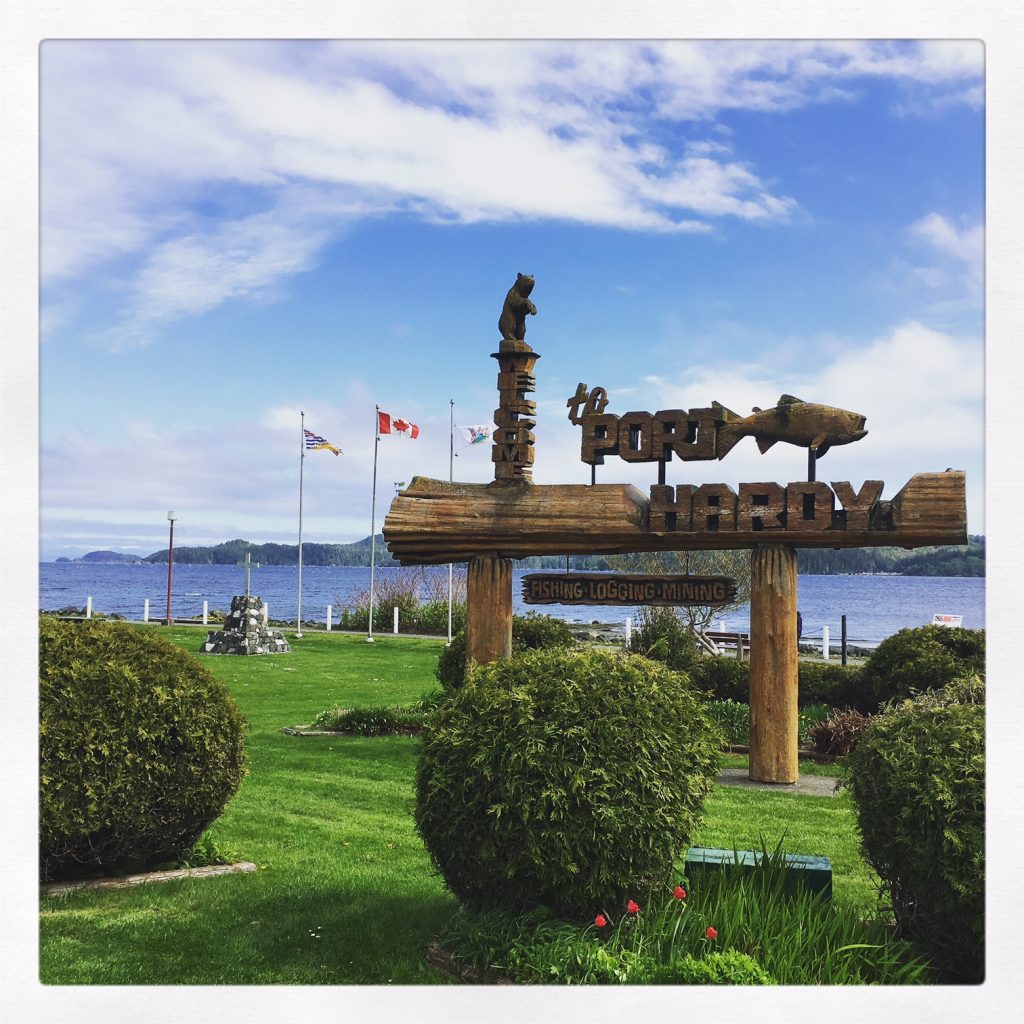